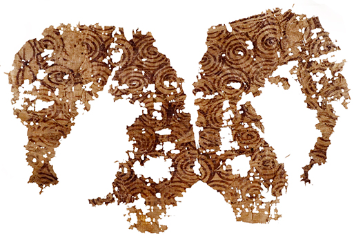 In April this year I started a 5-year European Research Council Starting Grant funded project "Production and Consumption: Textile Economy and Urbanisation in Mediterranean Europe 1000 to 500BC". The website, although still quite rudimentary, is finally live and I invite you to visit it occasionally to find out about our progress in the next 5 years:

http://www.ucl.ac.uk/procon
We also have a Facebook Page: https://www.facebook.com/ERCprocon
Margarita Gleba

The PROCON project aims to explore the role of textile production and consumption in the formation of early states, using the example of the Mediterranean Europe during 1000 to 500 BCE. In this project we are seeking answers to the following questions:

The focus is on the significance of the production and consumption of textiles for the development of city-states (as clothing, elite regalia, trade and exchange items) and the implications of this for other aspects of the economy, such as the use of farm land, labour resources and the development of urban lifestyle. The geographical area selected for this study is eastern, central and western Mediterranean Europe, Greece, Italy and Spain.